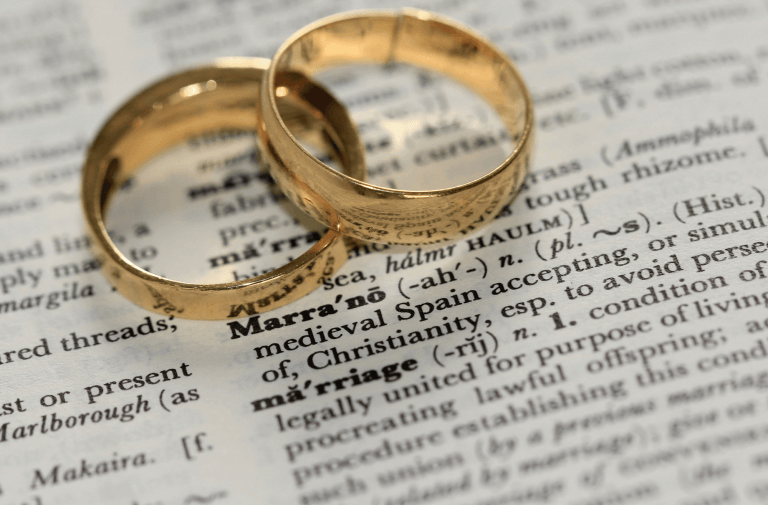 PURCHASE OF PROPERTIES IN SPAIN. IMPORTANCE OF CONFIRMING MARRIAGE STATUS

If you buy a property in Spain, being married in some countries such as France, Belgium, Italy, Germany, Sweden, Canada, the United States, Latin America, etc., it is important to confirm the marriage status and the marriage system.

Normally, there are two marriage systems:

In these countries, the basic system is the community of assets system after marriage.

SEPARATION OF ASSETS:
In other countries, such as the United Kingdom, Ireland, Scotland, the United States (some of the States), Turkey and the Muslim countries, it is the separation of assets.

That said, many of our French, Belgian, Dutch, etc. customers are married in «separation of assets», that is to say they have chosen a regime that is not the basic of their country. If this is the case, we must inform that, at the end of the sale process, you will have to provide an ORIGINAL of the marriage contract, legalized in front of a notary, with the apostille, and translated into Spanish (in case the Spanish notary do not speak your language).

Therefore, the buyer who is married in «separation» of assets in any of the countries with system of «community» of assets, must obtain one of the following documents:

– Original marriage contract – In this case, if it is «original» and issued by the major etc, or by any public entity such as the municipal council, etc., the apostille is not necessary. In fact, certain countries, such as France, Belgium, etc., have concluded agreements with Spain stating that, when the document comes from a public entity, it is exempted from the obligation of the apostille. But, as a general rule, our cabinet recommends that it is always better to get the apostille in all cases. It will give us security.

– Copy of the notarial marriage contract – In this case, the apostille must be obtained, because such a notarial act, not coming from a public entity, but from the notary, must be apostilled.

In case of those where, coming from one of the countries where the system is a community of assets, and married by separation, and that purchasers do not provide the marriage contract, the sale can be complete. In other words: The notary will authorize the sale. However, the following problems may occur:

– That, if both of you decide to buy only by one the spouses privately, the property may be registered in the name of both (in «community»).
– If the buyer buys with a mortgage, the bank may refuse to approve the loan if the matrimonial regime is not proven.

Therefore, we recommend you, if you desire to buy a property in Spain, and from one of the countries where the basic marital system is the community of property, to:

HOW DOES THE AGREEMENT ON BREXIT AFFECT THE SITUATION OF BRITISH RETIRED IN SPAIN?