Our team of specialists has prepared for you the following guide with ESSENTIAL information in matters as why to make a Spanish Will?, which are the inheritance taxes ?; what is the law which regulates my inheritance?, etc…

In the moment in which a person passes away, in Spain, or out of Spain, all its assets and possessions must be transferred to the proper and legal inheritors, so, in that moment you have to follow the following …..

There are specific rules governing the contents and form of a Will in Spain, so you must get proffesional advice from your lawyer at this respect. But in order to give you some practical guidelines, please, pay attention to the following: The will must be drawn up in two columns, one in Spanish and the other in English. The Will must be notarized. Usually, the standard form of the Wills is the “testamento abierto”, or “open Will”. In these kind of Wills, the notary keeps the original, gives the testator an authorised copy, and registers it at the” Registro Central de Ultima Voluntades” or “Probate Registry”. Alternatively, if you wished to keep the provisions of your will secret, it is possible to make a testamento cerrado, or “closed Will”, where the content of the Wills is not revealed to the notary. Finally, make sure that your Spanish Will deals only with your real estate in Spain, and that your “foreign” Will expressly excludes this.

| AS CONCLUSION: IT IS NOT OBLIGATORY TO MAKE A WILL IN SPAIN, BUT IT IS RECOMMENDABLE

Important recommendations when making a Spanish will: Ask for previous advice to a specialist in International Inheritance. Not all the Lawyers and legal advisers have the necessary qualification to deal with international inheritance. CHOOSE YOUR LAW. Make sure that the law chosen will be the one that will regulate your Probate. CHECK YOUR CURRENT WILLS! Coordinate UK Will with Spanish Will. Inform your Solicitor about your UK Will, if any, in order to elaborate the Spanish Will in accordance with he UK one. It will avoid contradictory disposals which could create serious problems to your inheritors. Make the Spanish Will ONLY FOR SPAIN. Make sure that your Solicitor considers in the Will just the Spanish assets, in order to do not enter in conflict with other Wills made in other countries. Take into consideration the expression that in case of death, you expressly want to be regulated by your “national laws” and NOT by the “Spanish” ones. Ask to you Solicitor to name an “Executor” if convenient.

JUST CONTACT US AND EXPLAIN US YOUR CASE.
We will quote you in less than 24 hours! 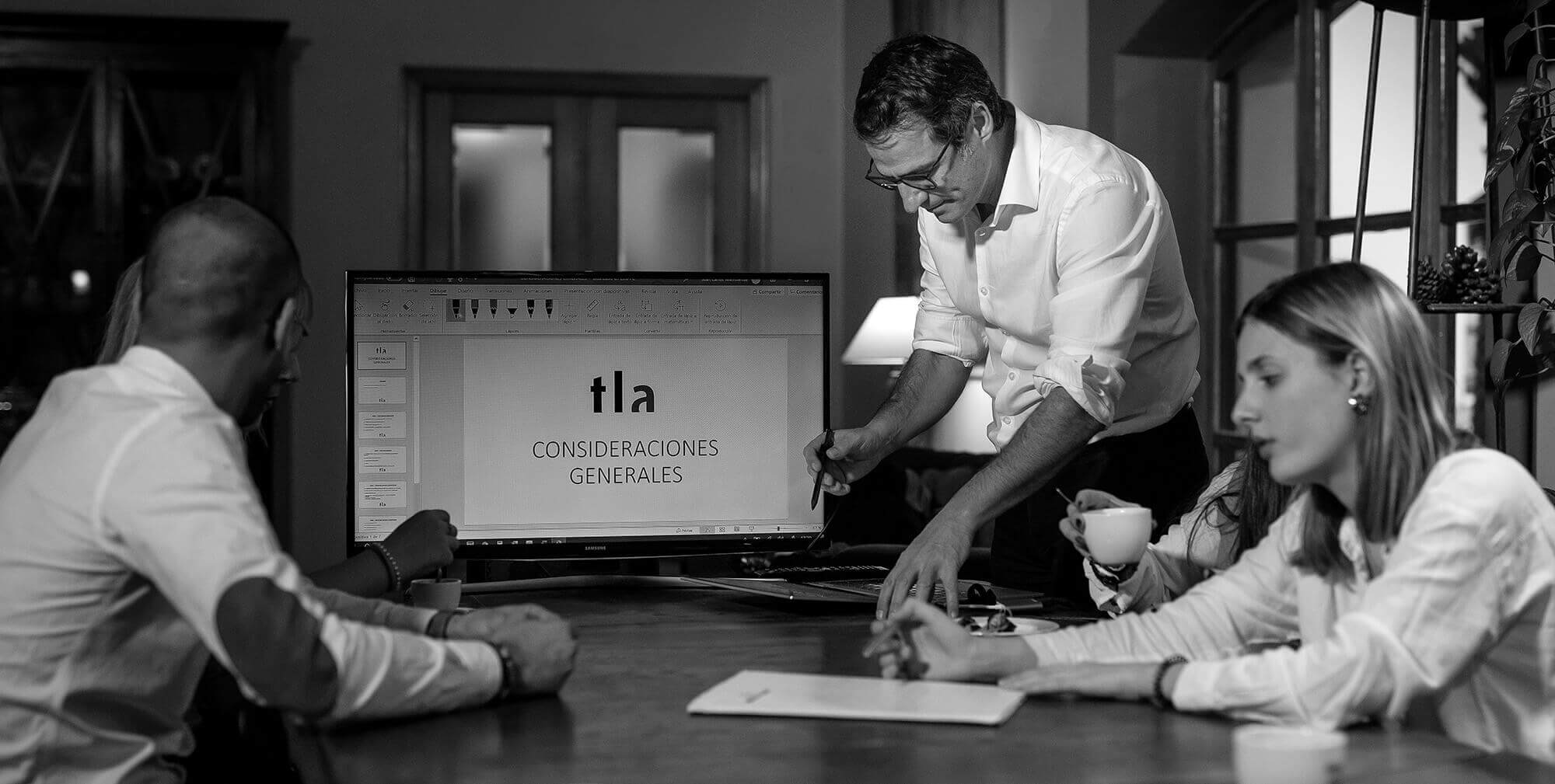 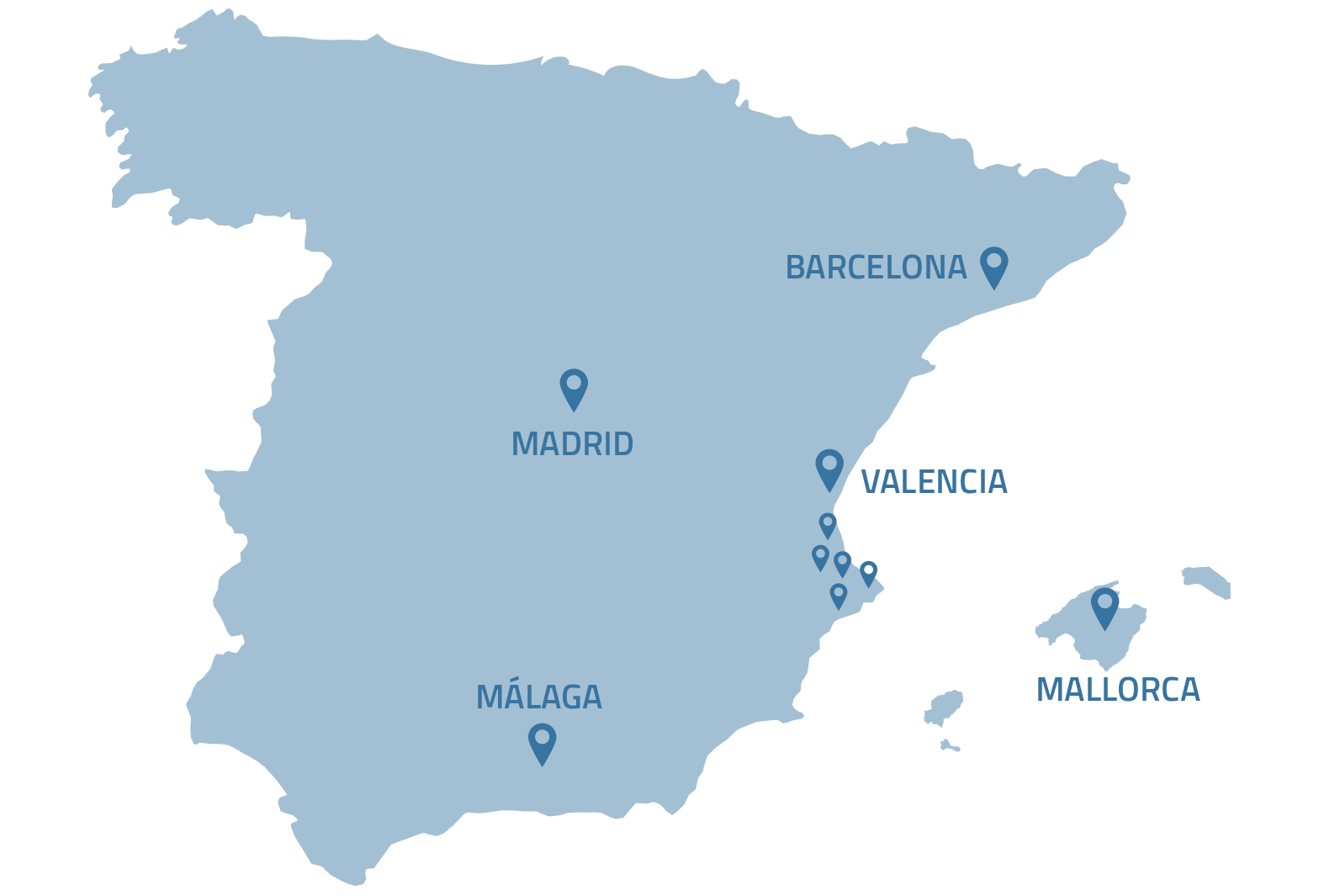