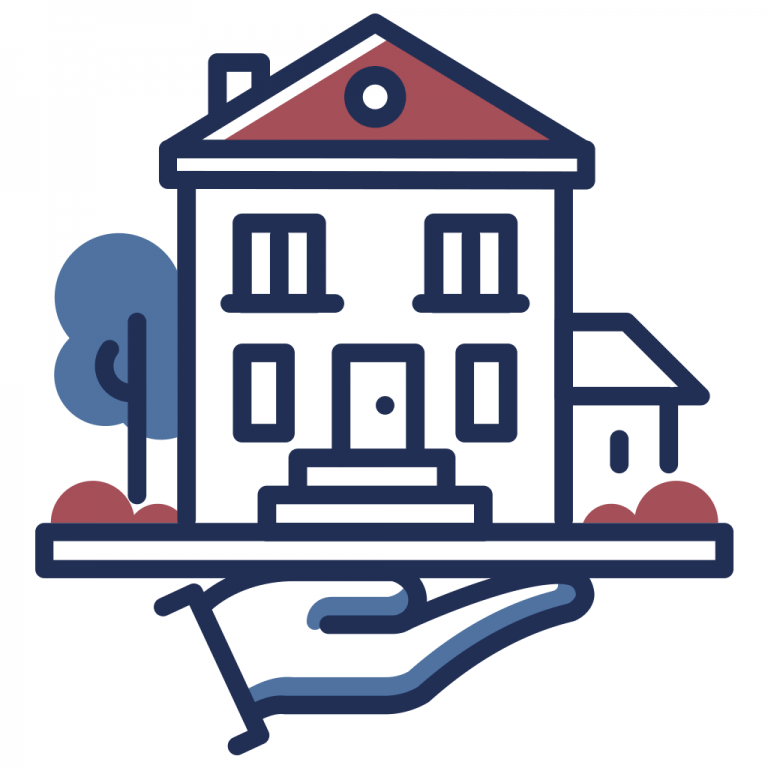 SOME CONSIDERATIONS ABOUT TREATMENT AND RECOGNITION OF TRUST IN SPAIN

We can define the Trust as an agreement by virtue of which its constituent (“Settlor”) provides for on life or on decease (“mortis causa”), the creation of a separate fund (trust), for assignment to a fiduciary (trustee) to be administered in accordance with determinate instructions received in favor of a beneficiary or a group of them (“Beneficiaires”).

The Hague Convention of 1985 on the law applicable to trusts and their recognition, has not been ratified by Spain, and does not recognize this Anglo-American institution, except as treatment as way and instrument of money laundering in all its adjacent laws created to prevent it.  Currently, only ten countries have ratified the Convention, and, among them, is not Spain.

Therefore, for the purposes of Spanish tax system, relations between individuals made through a «trust» are considered made directly between the members as individual.

Spanish Tax Authorities resolutions are based on the idea that the relationship between the beneficiaries and the constituent (or beneficiary with designation faculty to appoint a beneficiary) through the trust are considered made directly between one to the other.

As conclusion of this, in SPAIN:

icon-arrow-circle-right  The establishment of trust is not subject to Spanish Transfer tax nor Stamp duty.

icon-arrow-circle-right  When the beneficiary is the constituent itself, the perceived returns from the trust are subjected to the Income tax or Company tax from the constituent.

icon-arrow-circle-right  When beneficiary status is obtained while living of the constituent, the fund to be paid to beneficiaries will be subjected to Spanish Donation tax (similar to Spanish Inheritance tax).

icon-arrow-circle-right  When beneficiary status takes effect on the death of the constituent, funds to perceive area liable to Inheritance Tax, from the date of the death.

As this entity is not recognized by the Spanish law, it does not generate any taxation in the Spanish territory, regardless of taxation to be mapped into Spain of any income that is generated on behalf of beneficiaries .

HOW EXECUTE AN INTESTACY-LETTER OF ADMINISTRATION FROM UK IN SPAIN

How to demonstrate you are resident in Spain for Spanish IHT reductions?