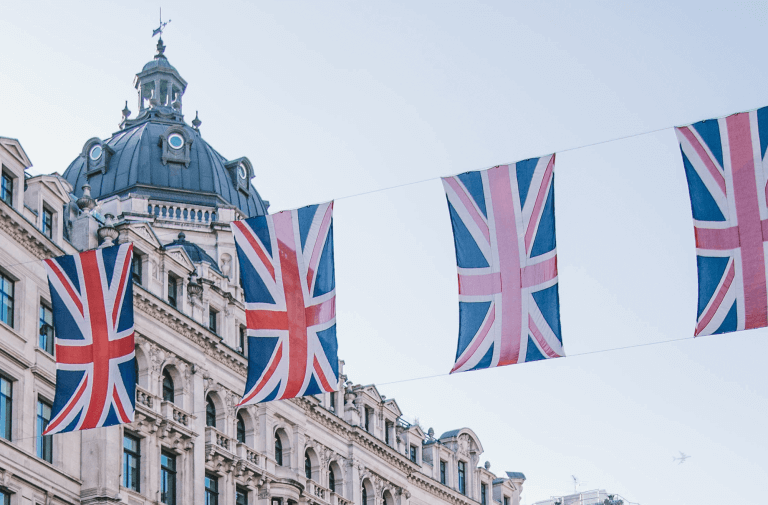 HOW DOES THE AGREEMENT ON BREXIT AFFECT THE SITUATION OF BRITISH RETIRED IN SPAIN?

This weekend an agreement has been reached with regard to Brexit, which affects relations between the European Union and the United Kingdom at different points.

Regardless of the commercial and financial points of the agreement, we wanted to focus on one of the points that most affect our clients, which is what is going to happen to the citizens of the United Kingdom who currently live in Spain, or who want to come to Spain reside permanently in terms of retirement?.

Following the terms of the agreement, until March 2019, the date on which the United Kingdom will finally leave the European Union, rights of citizens who decide to change their permanent residence to Spain will no longer be the same.

That is, access to public health, employment, residence of citizens of the European Union and the United Kingdom will change.

Until now, as we all know, there was a free movement of people, and residence, which allowed a large number of British resided in Spain, making use of the infrastructure in terms of public health, education, work, and employment. As if they were Spanish citizens.

«Official figures indicate that the number of Britishs residing in Spain is about 300,000. But, as TLA has been reporting for a long time, this figure is a lot much higher, because many of the British citizens residing in Spain are not currently registered at the “Padron” (“electoral roll” in UK), so they are not part of the statistics. The actual numbers of British residents in Spain could be around 500,000-700,000 (unofficial estimation).»

The terms of the agreement indicate that the status of all British who currently have permanent residence in Spain will not change. That is, they will have access to public health, education, etc., in the same way they have done so far.

However, after March 2019, this will no longer be the case. A British citizen, to reside in Spain, must pass through a residency process as a citizen of a country outside the EU, to access residency status and access to public health, education, work, and employment, etc. as if he/she was a citizen of the United States, Latin America, Asia, etc.

ACCESS TO RESIDENCE IN SPAIN. As regards access to residency, Spain, with a long tradition of receiving citizens from other countries over the last few years, will continue to welcome requests for residence of British citizens even if they are outside the European Union.

Simply, the process will be different.

Before it was much easier to access permanent residence in Spain, being members of the European Union. Now, simply, the process is going to be a little more complicated. But not impossible!. Similarly, that, as we say, the process will be similar to that followed by other citizens of Latin America, or the United States, or Asia, who access the Spanish residence without any problems.

It would simply be a formal change in the residency application process.

Therefore, as far as access to permanent residence status in Spain is concerned, there will not be much difference beyond the new formal requirements implied by the request for it.

However, if there is to be a more marked difference in the use and enjoyment of public infrastructures such as public health, education, etc.

But, what will happen to all those who come to Spain to reside for reasons other than employment or studies?, that is, with retired who decide to come to Spain without the intention of developing a work or business activity ?.

– For those who, in March of 2019, are permanently residing in Spain, and who do not exercise any professional or employment activity, in Spain, that is, British retirees without employment in Spain, will be able to access all kinds of privileges in a way comparable to Spanish as access to public health, mainly, as they had been doing so far. That is, their situation will not change. They will have access to public health, education, etc., as a Spanish citizen or the European Union would have access.

– However, for those citizens who, as of March 2019, apply for permanent residency in Spain, their situation will be comparable to those resident in Spain from countries outside the European Union.  The direct result with respect to health, is that they will not have the right to public health in the same terms that Spanish, or European citizens enjoy, and therefore must obtain private health care to reside in Spain in terms of permanent residence.

This will be the most important point that will affect the British citizens who in the future decide to come to Spain to reside. They are not going to have any other option than to hire private healthcare, as other citizens of other countries like China, Korea, the United States, Mexico, etc. do.

Obviously, we are in a process that has not yet been formalized through the confirming approval of the British parliament. But, TLA, anticipating the questions and questions that our British customers, which are very numerous, have decided to create this report to update the information they can receive from other information points.

From this office, we make ourselves available to any person for any type of question or suggestions that may have about it.

We will be delighted to help you.

PURCHASE OF PROPERTIES IN SPAIN. IMPORTANCE OF CONFIRMING MARRIAGE STATUS

BUYING PROPERTIES IN GANDIA AND OLIVA